Different Shades of Black Book Club
Each month, discuss a new book from our Urban Fiction Collection or by Black authors in different genres. All are welcome. February's selection is The Coldest Winter Ever by Sister Souljah.
Algiers Regional Library on Wednesday, February 12 from 6pm - 7pm

Black History Under the Kanopy

This series features African American movies on Kanopy, the Library’s video streaming service which provides access to more than 30,000 independent and documentary films. Light refreshments will be served. Children under 10 must be accompanied by an adult.

She Did That
Helmed by PR veteran, successful blogger, and first-time filmmaker Renae Bluitt, the documentary turns the lens on several members of the surging population of black female entrepreneurs making waves across industries.
Main Library on Sunday, February 2 from 2pm - 4pm

Spies of Mississippi
Directed by Dawn Porter, this film is the inside story of the Mississippi Sovereignty Commission, a secret agency created by the state in the 1950s to spy on its own citizens and maintain segregation.
East New Orleans Regional Library on Wednesday, February 12 from 6pm - 8pm

I am Not Your Negro
A 2016 documentary film directed by Raoul Peck, based on James Baldwin's unfinished manuscript Remember This House. Narrated by actor Samuel L. Jackson, the film explores the history of racism in the United States through Baldwin's reminiscences of civil rights leaders Medgar Evers, Malcolm X, and Dr. Martin Luther King, Jr., as well as his personal observations of American history.
Nora Navra Library on Thursday, February 27 from 6pm - 8pm

All entries will be judged on creativity, artistic merit, and best representation of the 2020 Black History Month theme: “African Americans and the Vote."

Entry Form
To enter, get an entry form from any Library location or download here. 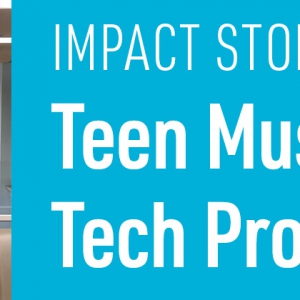 The Library impacts individuals every day in big and small ways. For one teen, the GRAMMY Museum/ Best Buy Teen Tech Center has had a big impact on her future. Read her story here. (More)

Updates to Library Hours During Parades 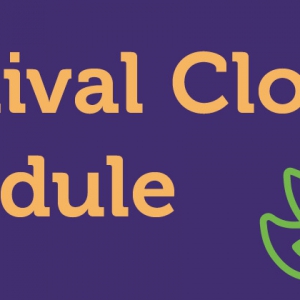 Each Library location has updated closing hours during parades. View the schedule by clicking on the image below. 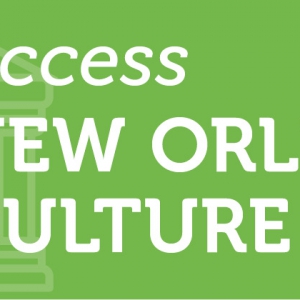 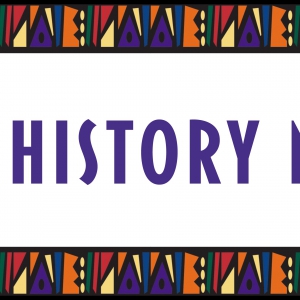